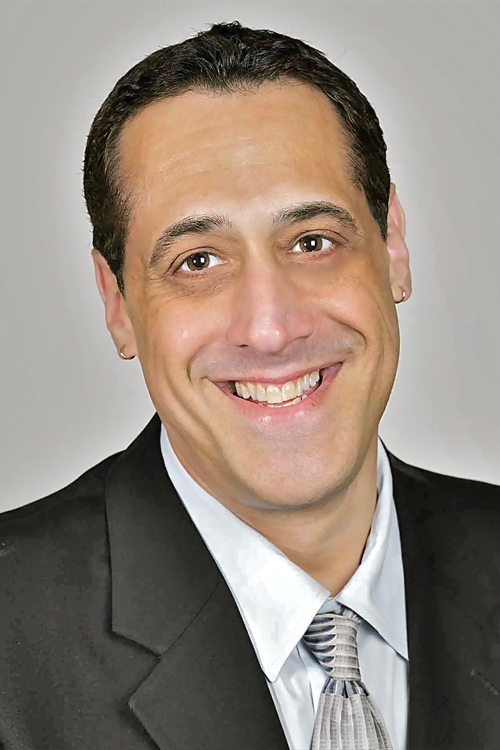 As the nephew of Harvey Milk, Stuart has expanded his uncle’s example of visibility and courage, successfully leading historic global campaigns including major addresses and speaking events before the United Nations, the Munich Security Conference, the US State Department, the European Union, the US Department of Defense, the British Parliament, the Congress of Peru, the Seimas of the Republic of Lithuania, Parlamento Italiano, the International Court and at the White House.

Stuart, US President Obama’s LGBTQ surrogate and advisor, has worked extensively in media. A featured commentator on U.S. television, Stuart has also provided several historic media ‘firsts” advocating for LGBT rights on broadcast TV around the world from Italy to Chile to Hungary to Vietnam to Australia.

Stuart Milk has over three decades of leadership experience in both the public and private sectors, from Senior Vice President for Government Relations at Lockheed Martin IMS to Senior Policy Advisor in the US Department of Labor workforce development programs. He has provided master lectures on the State of Global LGBT Rights at the world’s leading universities, including Harvard in the US, Cambridge in the UK, Thammasat University in Thailand, Trinity College in Ireland, and Universidad Peruana to name a few.

He most recently addressed the UN Security Council advocating for the global decriminalization of LGBT people and he was the keynote speaker for the first Department of Defense Pride Celebration to be held at the Pentagon’s ground zero.

Last year, Stuart successfully held backdoor conversations with several world leaders in nations with emerging and struggling LGBTQ+ communities, all resulted ins measurable and positive outcomes. Stuart is the recipient of dozens of prestigious global human rights awards and honors. Stuart has worked alongside some of the most renowned world leaders of our time; however, he is most honored to continue organizing with hundreds of human rights advocates working in some of the darkest corners of our planet,
which he describes as our “everyday heroes” and the main ingredient behind our equality advances today.